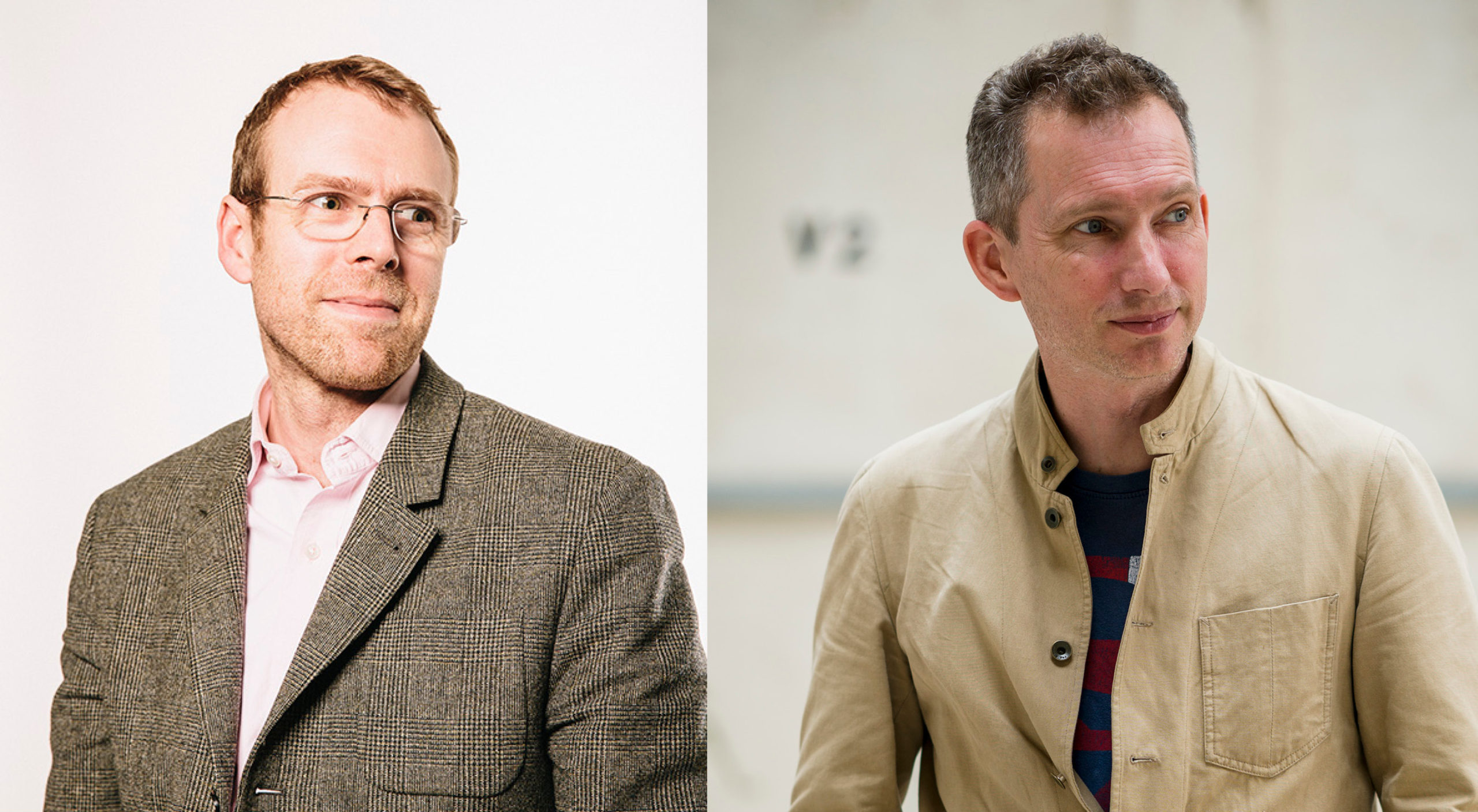 Grant Gibson discusses with Tim Parsons his path through the design industry, the importance of writing within his practice and his role in academia from working at Manchester School of Art to being chair of the Design Objects programme at The School of the Art Institute Chicago.

Grant Gibson is a UK-based design, craft and architecture writer and podcaster whose work has been published in places like The Observer, New Statesman, The Guardian, Daily Telegraph, FRAME, Dwell, House & Garden and quite a few others.

In 2014 he curated, Space Craft: Architecture Meets Making, at the Platform Gallery on London’s King’s Road, which subsequently went on to tour nationwide and in 2019 he launched the critically acclaimed new podcast series Material Matters with Grant Gibson.

Tim Parsons is a designer, design writer and Associate Professor in Designed Objects at the School of the Art Institute of Chicago (SAIC). He is co-founder, with Jessica Charlesworth, of the art and design studio Parsons & Charlesworth.

A graduate of the Master’s program in Design Products at London’s Royal College of Art, Tim taught on the Three-Dimensional Design course at MMU (2002 – 2007) and at Camberwell College of Arts (2007-2010) before moving to Chicago to teach at SAIC.

As a writer he has contributed articles and essays to publications including Blueprint, ICON, Crafts and Phaidon’s Design Classics and his book Thinking:Objects: Contemporary Approaches to Product Design was published in 2009 by AVA Academia. In 2018 he launched the online course, Making Meaning: An Introduction to Designing Objects, which aims to familiarize young designers with the breadth of the object-design field.

After working independently since graduating, in 2014 Tim joined forces with his partner Jessica Charlesworth. As Parsons & Charlesworth, they pursue projects that explore the practical, rhetorical, poetic and speculative possibilities of object making. Their work has been exhibited at The Istanbul Design Biennial, The Philadelphia Museum of Art, The Museum of Contemporary Art Chicago, The Chicago Cultural Center, and The London Design Festival.

This is part of our ‘Challenging Uncertainty’ event strand. 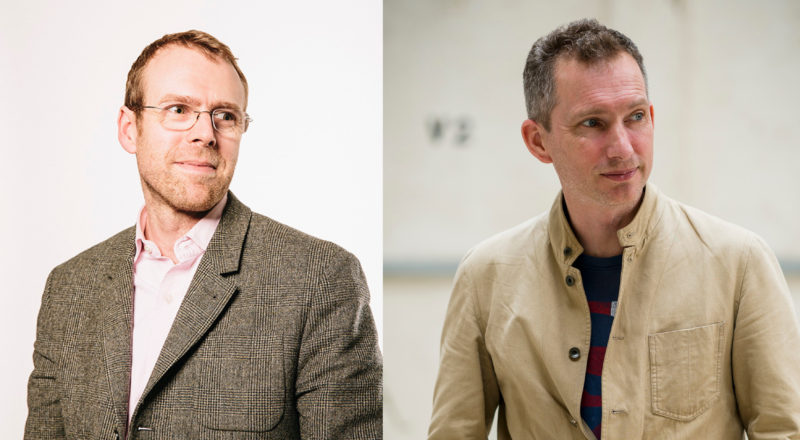