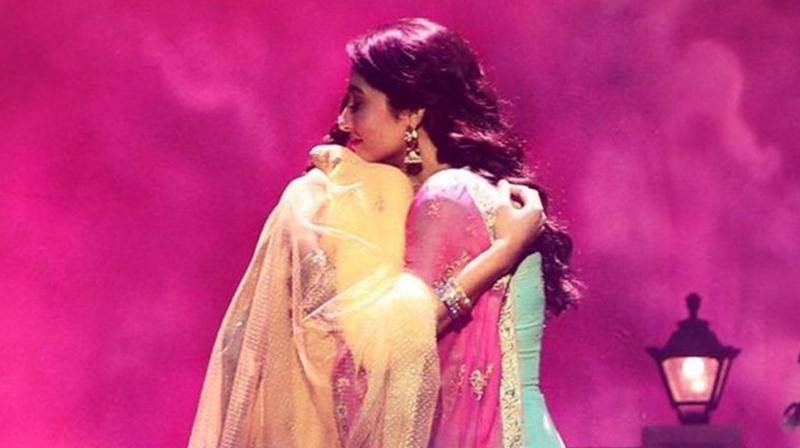 Open to all. Event Page.

This Film has inspired AKs art because its a different take on South Asian cultural and media stereotypes. One of the most contemporary South Asian same-sex romance films is 2019’s ‘Ek Ladki Dekha Toh Aisa Laga’, written by Gazal Dhaliwal and directed by Shelly Chopra Dhar. The film centres around protagonist Sweety, who with the help of friend Sahil and girlfriend Kuhu, gains the courage to stage a play portraying her struggles with her sexuality, to gain her families acceptance. The film is a true Bollywood film, complete with a dance sequence at the opening wedding scene, subverting the norm as it is the first Indian film about LGBTQ+ issues released after homosexuality was de-criminalised in 2018.

This is a student-led event as part of our ‘Maintaining Creativity’ event strand.