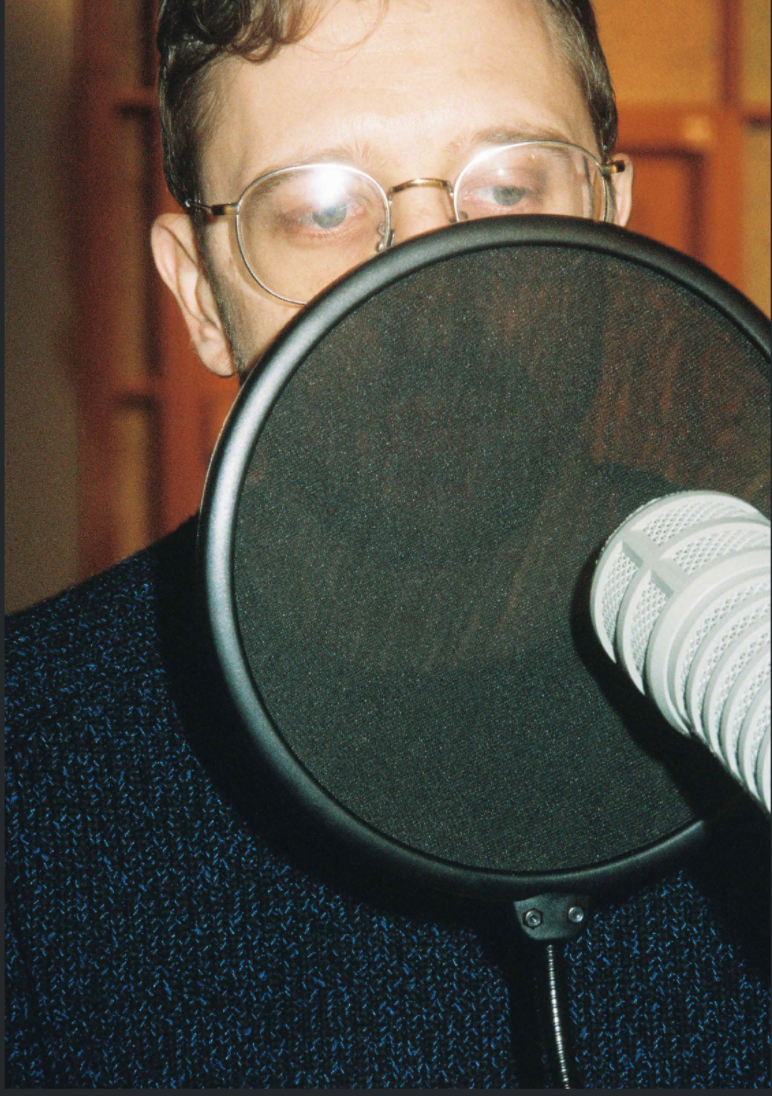 Lawrence Abu Hamdan is a “Private Ear”. His interest with sound and its intersection with politics originate from his background as a touring musician and facilitator of DIY music.

Abu Hamdan completed his PhD in 2017 from Goldmsiths College University of London and is currently a fellow at the Gray Centre for Arts and Inquiry at the University of Chicago.

For the 2019 Turner Prize Abu Hamdan, together with nominated artists Helen Cammock, Oscar Murillo and Tai Shani, formed a temporary collective in order to be jointly granted the award.

This Keynote event is part of our ‘Maintaining Creativity’ event strand. 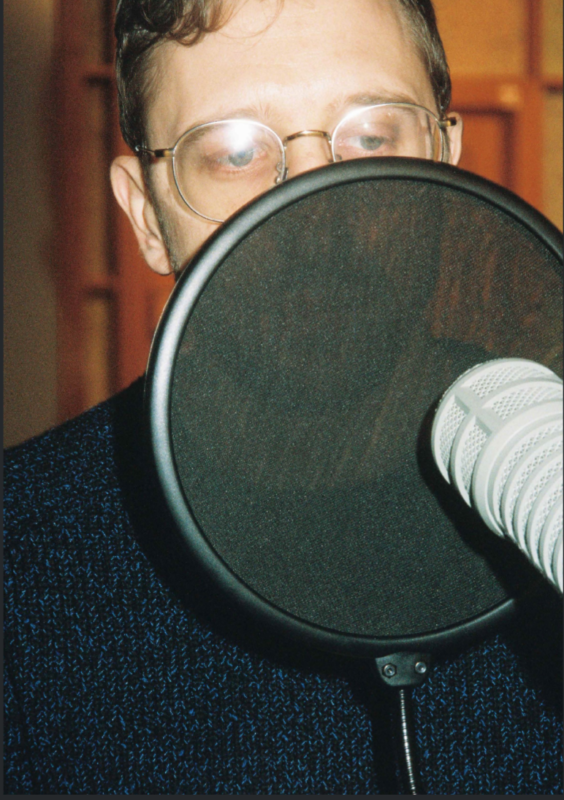