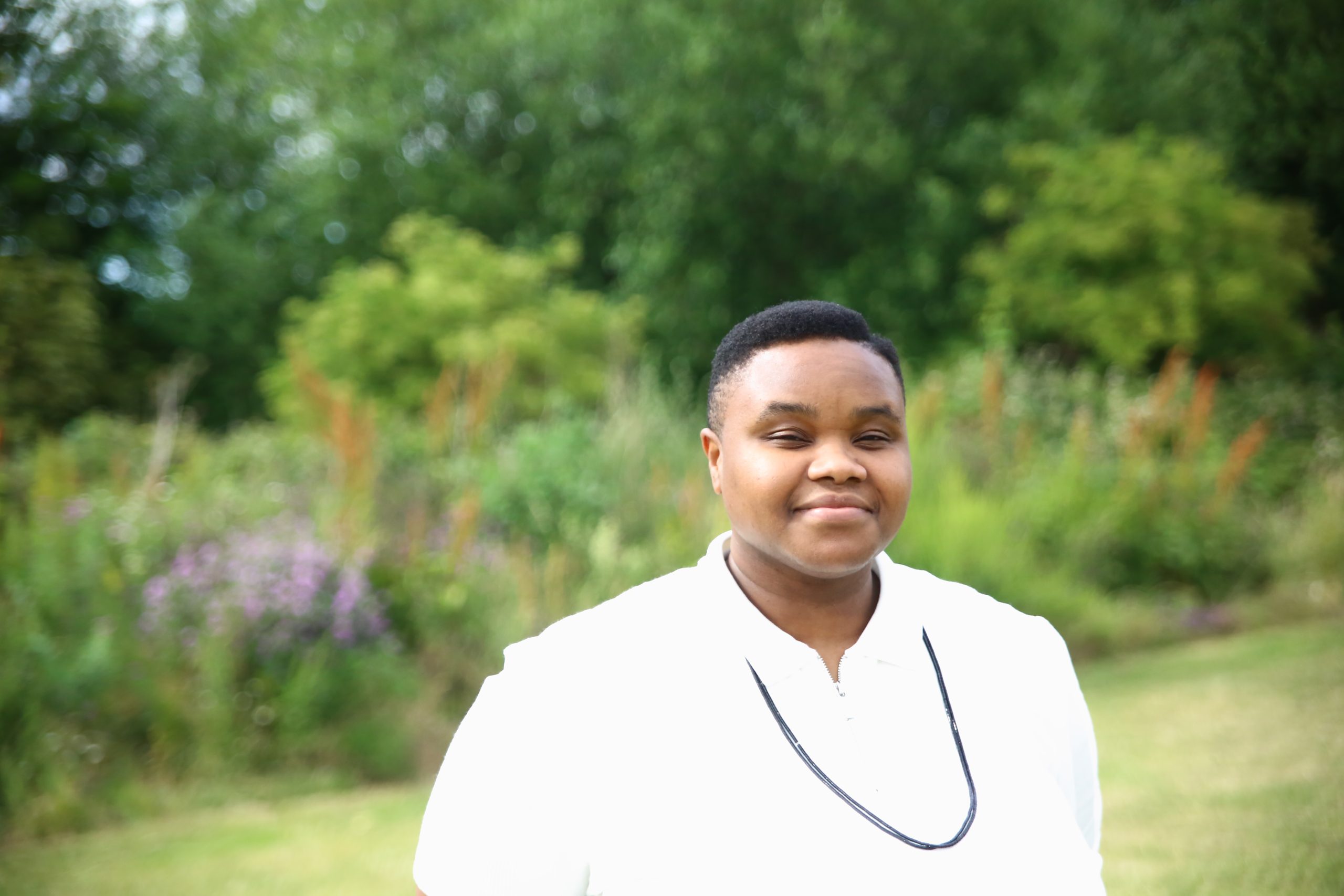 Joy Gharoro-Akpojotor, is a producer and writer whose recent works include the highly acclaimed Blue Story, written and directed by Andrew “Rapman” Onwubolu. In 2019, she was nominated for “Breakthrough Producer” at the BIFAs. In 2020, Joi Productions was awarded a BFI Vision Award and currently has projects in development at BFI, BBC Films and Film4.

This event is part of our event strand Maintaining Creativity.

The Media Talks at Manchester School of Art consist of a series of six conversations between researchers and students in the Media Department and six world-leading practitioners.

Each conversation is loosely framed by the themes Maintaining Creativity and Challenging Uncertainty, and each is aimed to provoke an immediacy and relevance for students working in the Coronavirus landscape.

Cumulatively and tangentially these conversations will address some of the burning socio-political issues of our time, placing students at the forefront of a discourse which is likely to fuel their professional ambitions for years to come. 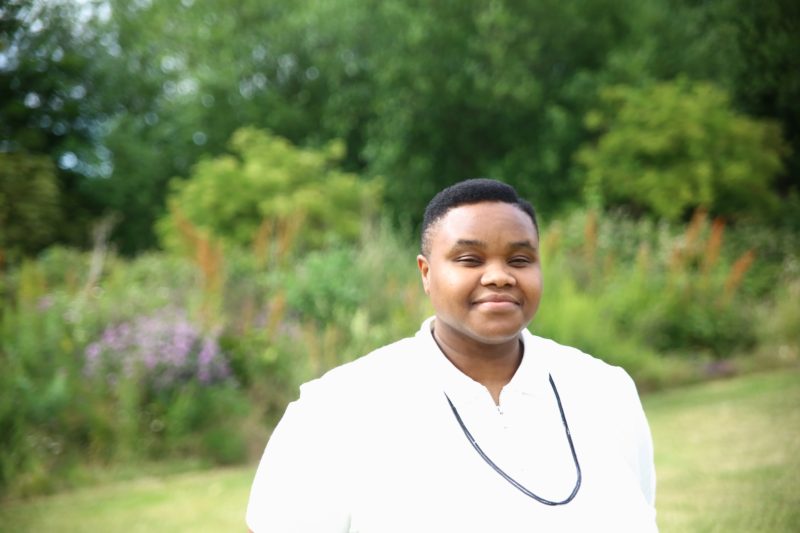